Welcome to the Faculty of Communication Studies
Padjadjaran University

“The birth of the Faculty of Journalism and Publicity (FDP) in 1960 was the fruit of the community’s need for the availability of publicist experts, in line with developments that occurred after the Republic of Indonesia celebrated independence de jure. The Indonesian people expect the presence of highly educated publicist experts to participate in guarding the country’s development.” 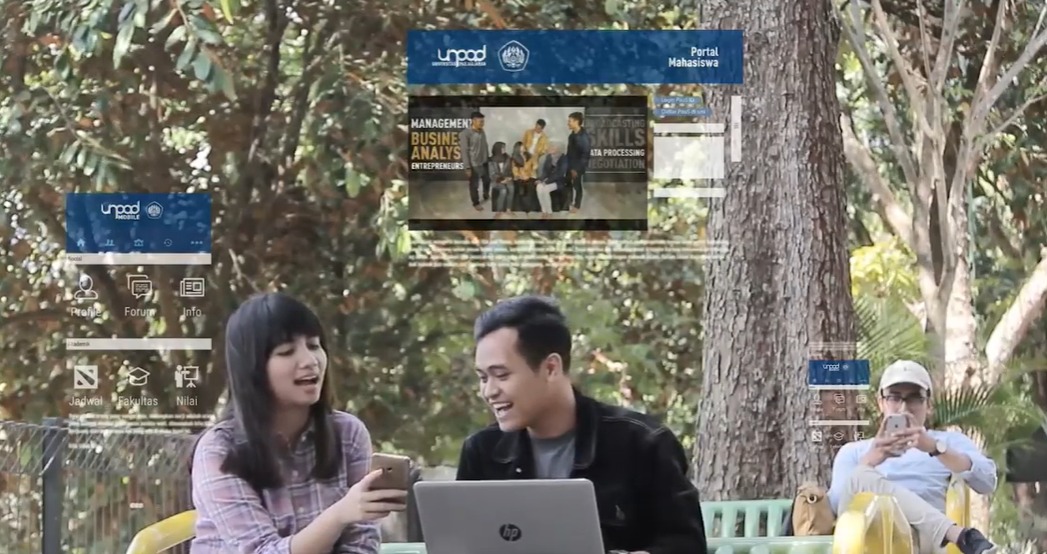 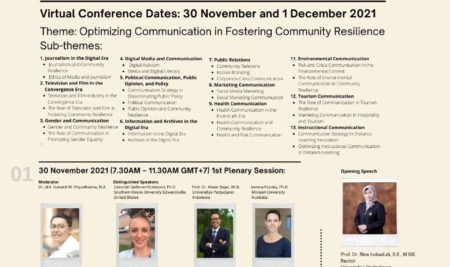 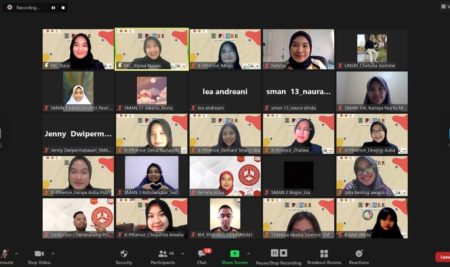 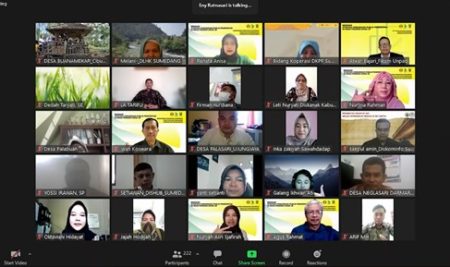 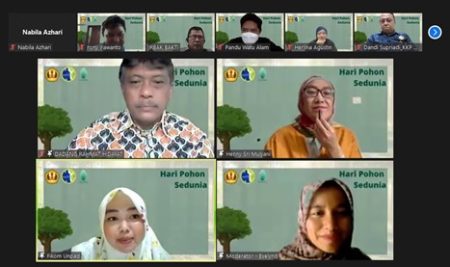 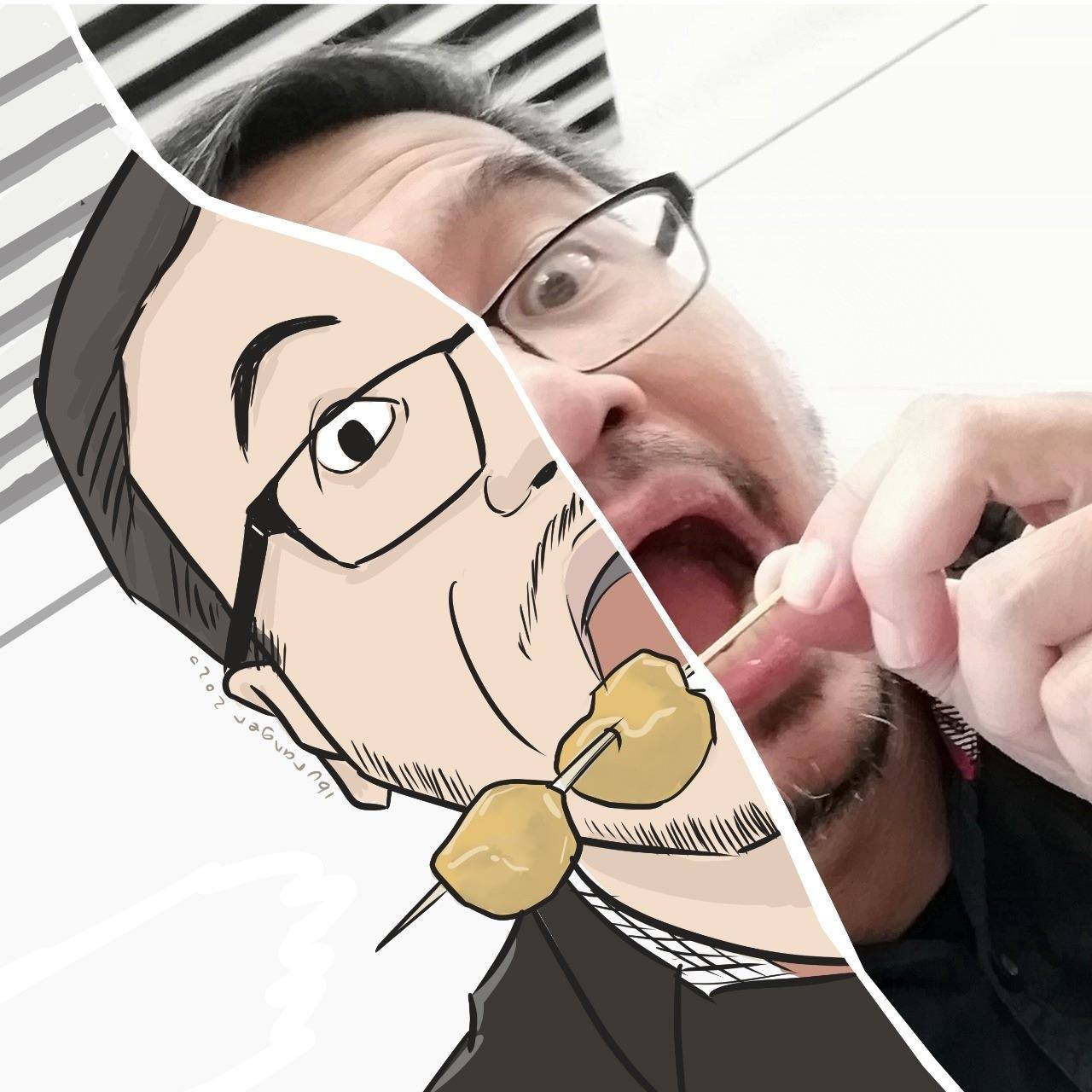 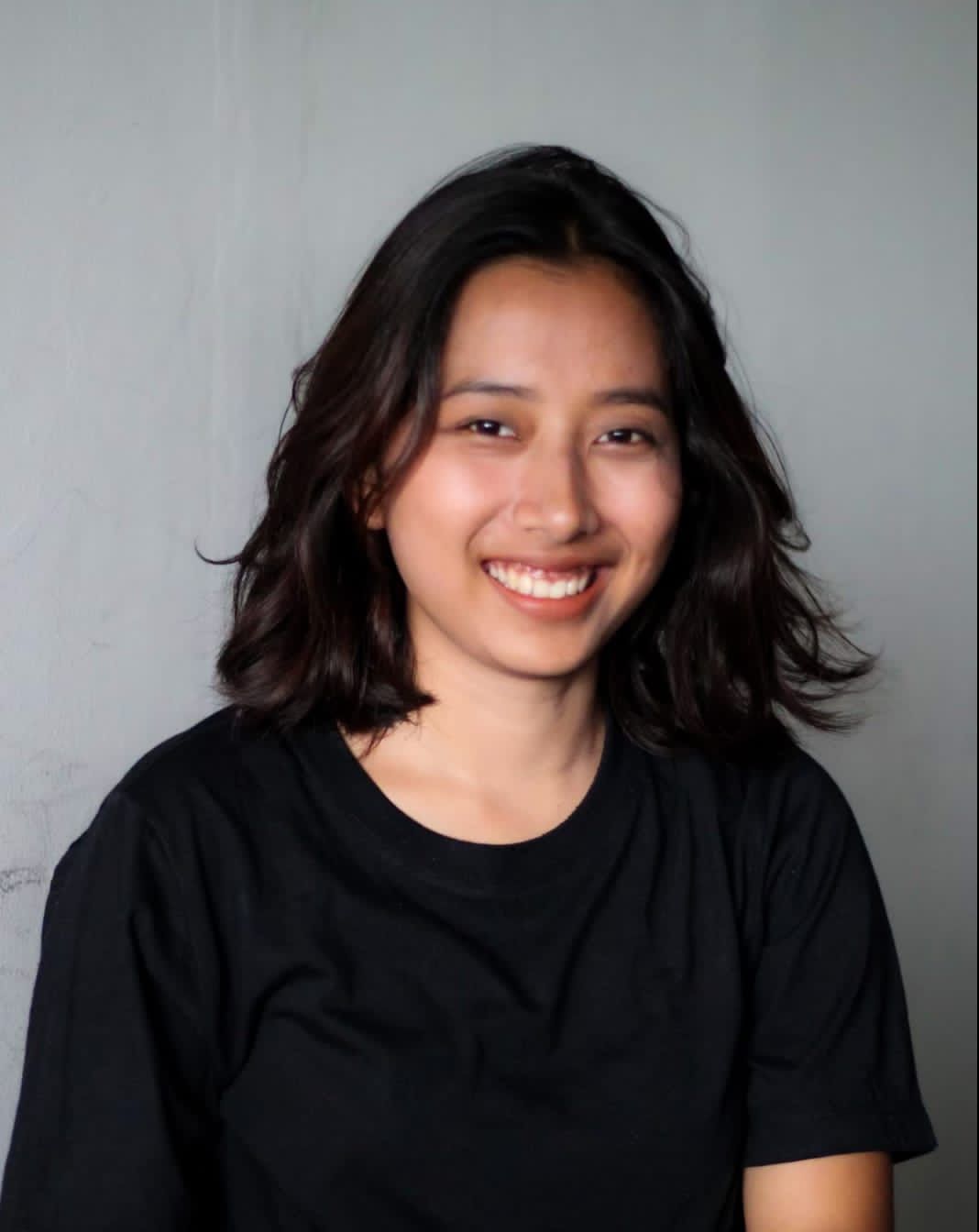 Nadin Azani, Fikom Student who is Active as a Volunteer for Search and Rescue Operations 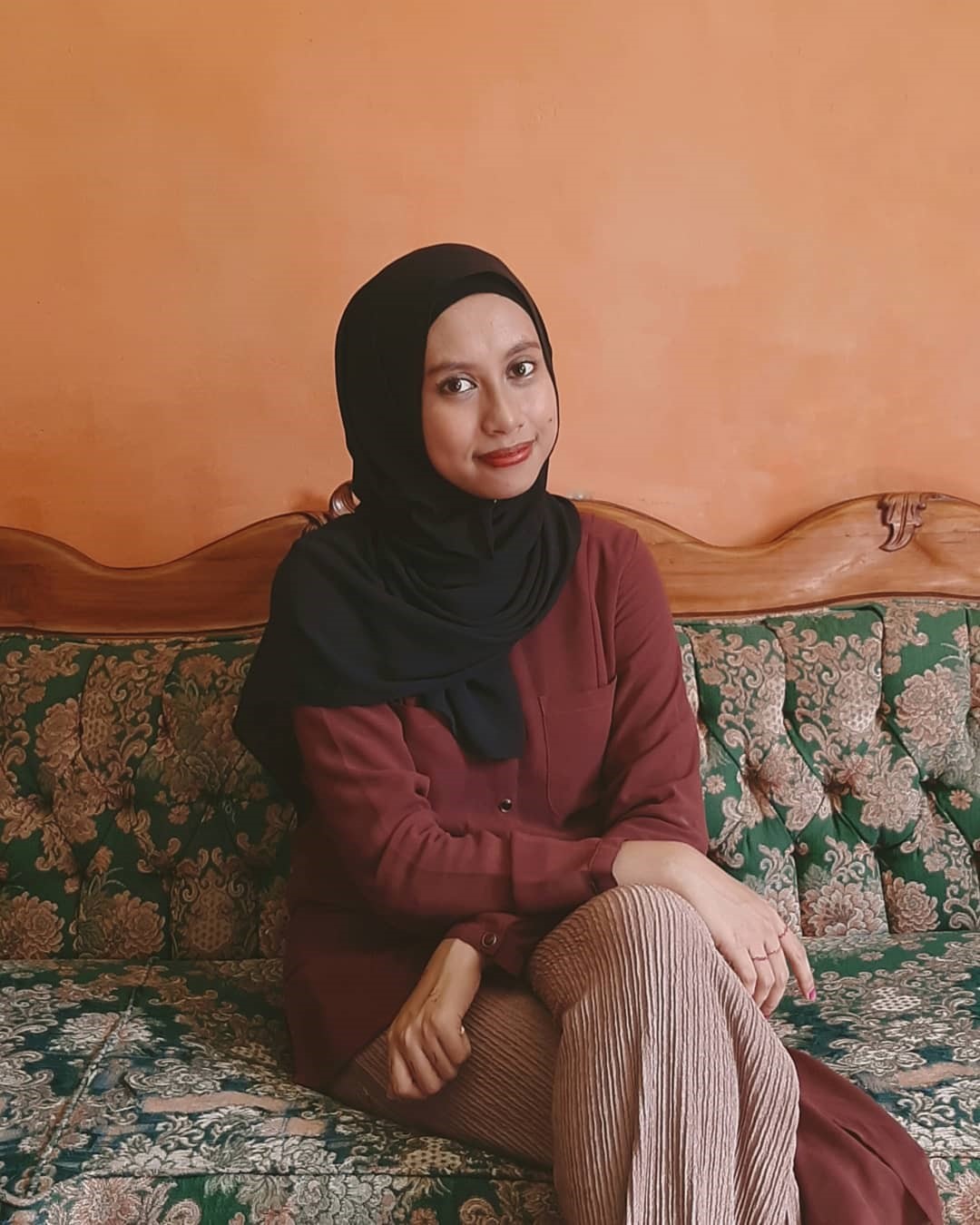 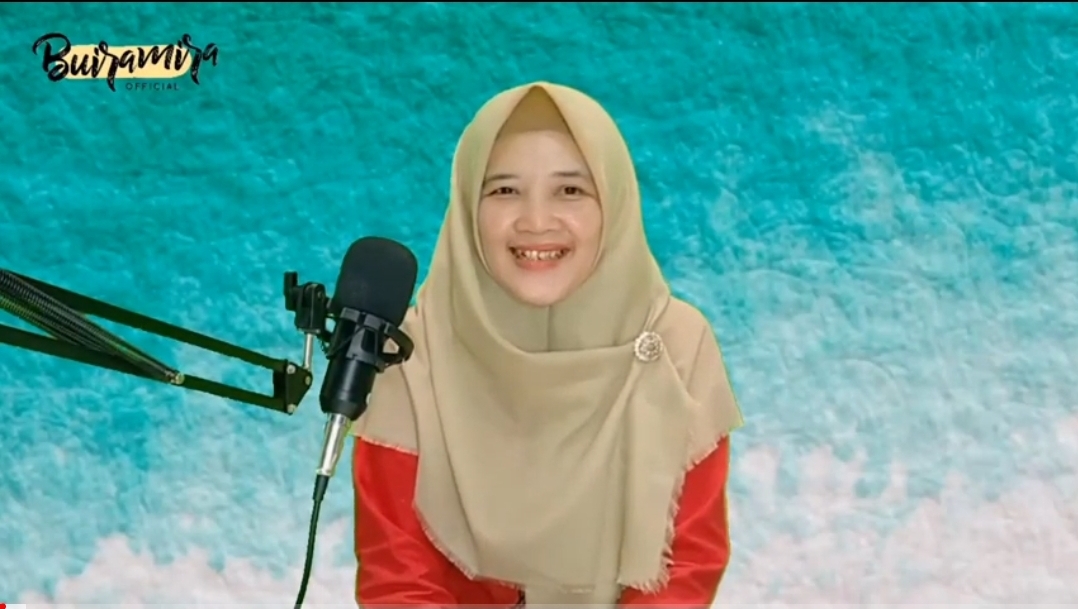 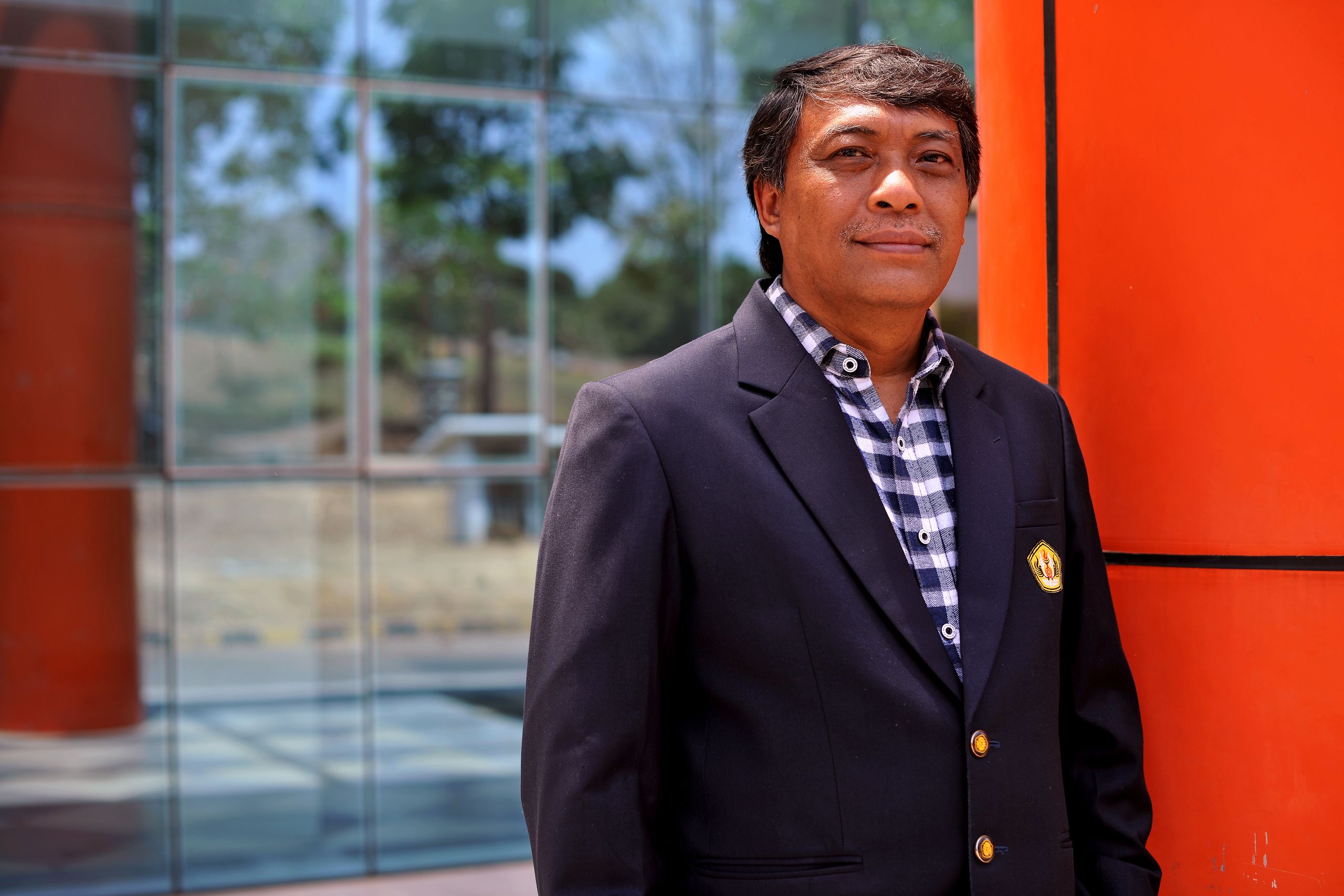